The CIO OF THE DECADE AWARD

Under strict Corona measures the CIO event of the decade could take place. The CIO OF THE DECADE Award brought the best IT managers in German-speaking countries on stage! Christoph Schmutz, CIO of the CEYOND Group, was chosen as one of the proud winners in the community voting. 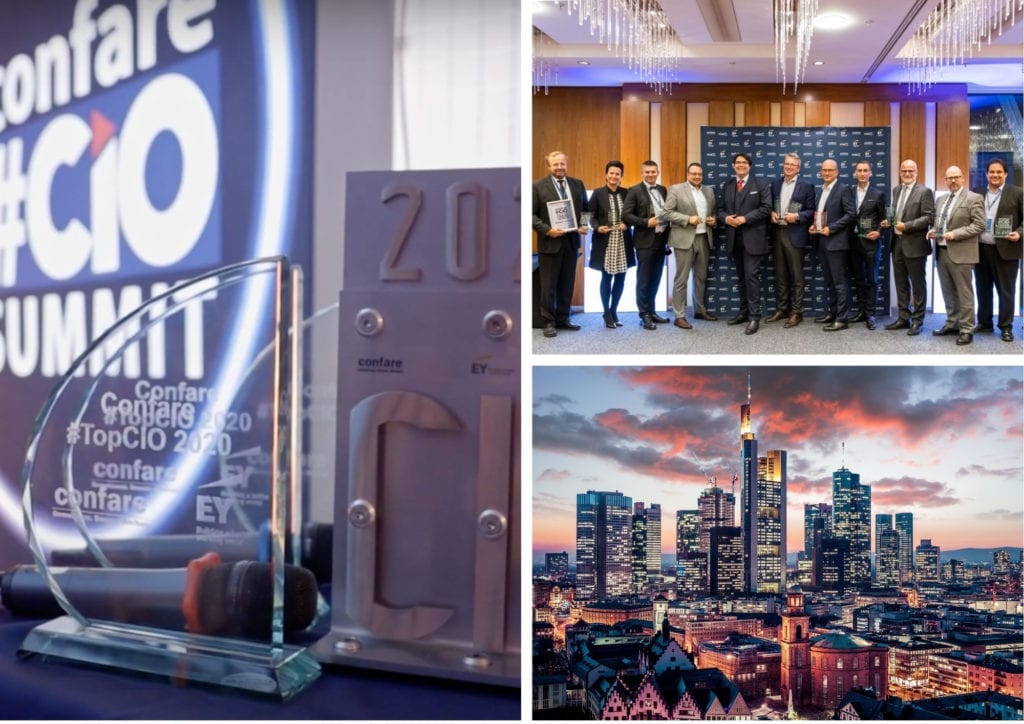 The Confare CIO OF THE DECADE is more than just an award- it carries an important message: To bring the spotlights on those people who are actively shaping the digital future of business. As pioneers for innovation and courage, Confare #CIO2020 award winners are role models for many industries. After all, they drive business and digitalization in the enterprise every day, demonstrating the huge achievements of the IT industry. 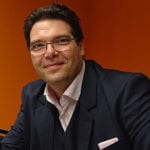 #Cio2020 is definitely not a successor of well-known Confare awards like #CIOAward and #IDEAward. #CIO2020 is a community action. From the very beginning, the DACH IT community had the word. Over 220 IT managers were nominated by their peers, suppliers and customers and in the end the IT community decided in an online voting via app or browser. 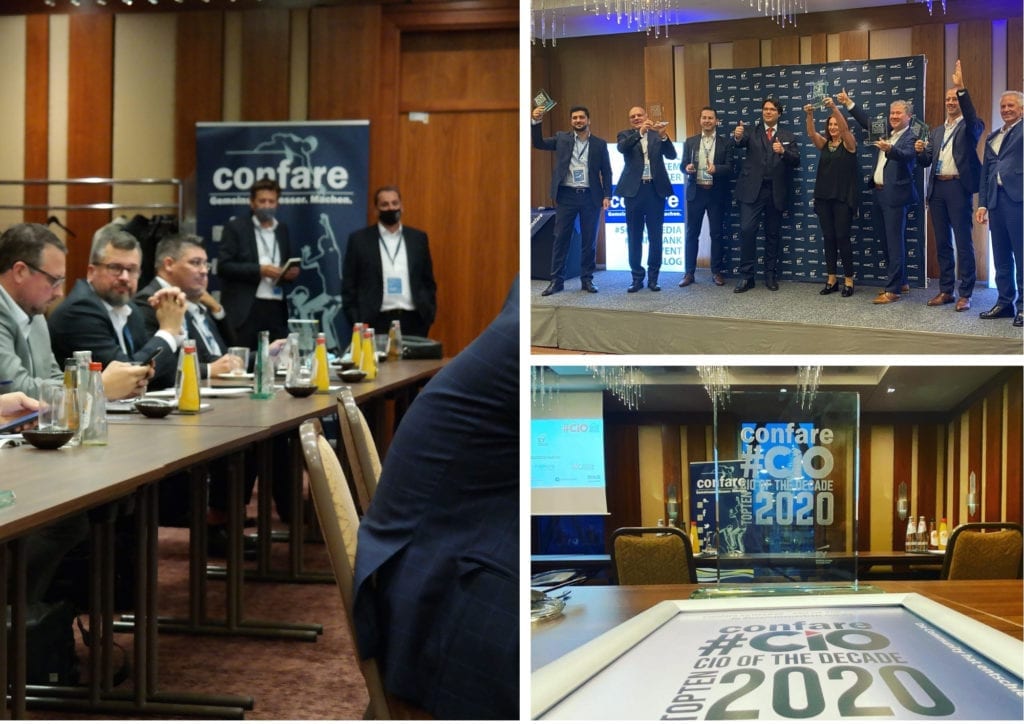 It was definitely a “contest of the CIO giants” with a close and unpredictable outcome. On the evening of October 20th, the time had come: In Frankfurt, the most popular CIOs of the decade were elected.

Christoph Schmutz, long-time CIO and Co-Founder of CEYOND Group was one of this year’s honored award-winners. “I would like to say a special thank you to everyone who voted so diligently for me: My team, my colleagues, my business partners, my friends and my family!”- says Christoph Schmutz. Over the years, his professional career has taken him from IT administrator to CIO. Thanks to his years of expertise in implementing future-oriented digitization projects, he has already won several international awards. 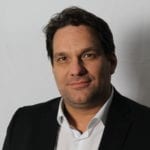 “Influence scales, control does not - for a manager it is much more important to be able to impact and mobilize than to have complete over their circle of influence. In this respect, interacting with organizations and communities is becoming increasingly important.” 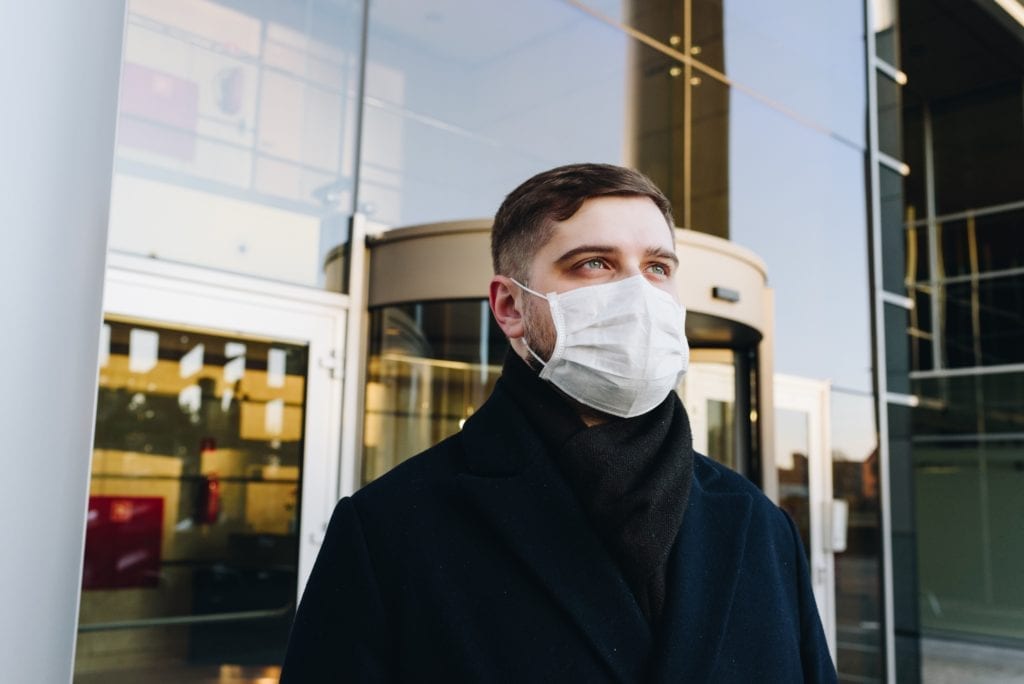 The CIO OF THE DECADE Award as a pioneer in Corona protection measures.

The year 2020 showed us how much we miss the personal exchange, real encounters and exciting conversations! Due to Covid19, the organizers had to shiver the months before. For example, it was not clear until the very end whether the event could take place. But with the help of an excellent Corona protection concept, the Confare CIO OF THE DECADE event was still possible. The safety of all participating people was constituted by conventional measures such as data registration of the participants, mouth-nose protection, disinfectants, minimum distance, continuous good ventilation and limited number of visitors. Praise and thanks to the organizer CONFARE and its team.

These are the most popular IT-Leader in the DACH area: 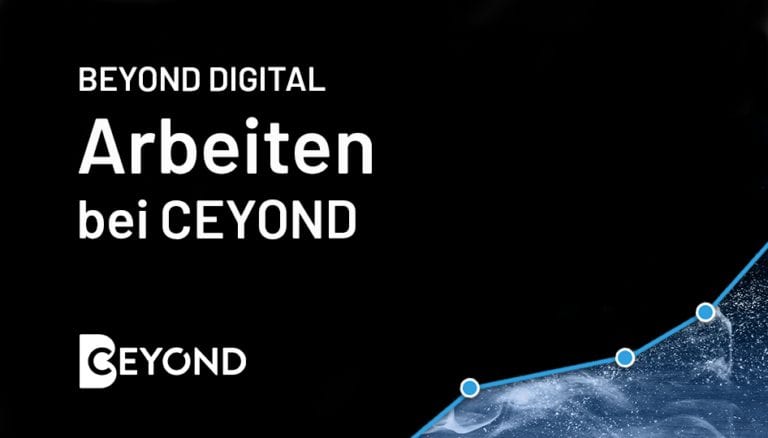 Are you looking for a new job, do you love digitalization and would you like to be part of a young, dynamic and smart team? Then this is the right place for you! 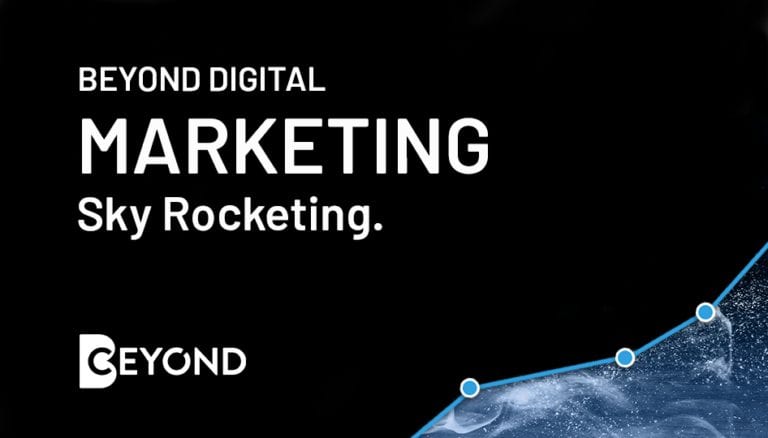 We increase your digital reach and optimize your digital touchpoints. You get more customers and higher sales as a result through our digital marketing experience. 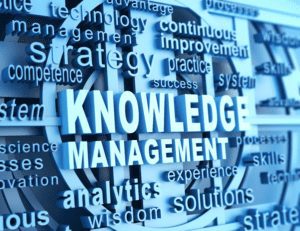 A climate-neutral Burgenland with weiterdenker.at

In the case of our digitization project for VOICE, a number of challenges became apparent in advance: the demands of top CIOs, the tight budget of an association, and the time constraints of annual billing at the beginning of the year. In summary: It had to be good, fast and cheap - and CEYOND delivered!

Virtual conferences, trade fairs and networking events have characterized the past year and a half - Covid19 ensured that organizers quickly became creative and also set up events in the digital space. In the fall of 2021, the first events will finally take place in "real life" again and we would like to recommend one of them to you today: "Meet.Greet.Eat" at Interxion Austria's data center on September 9. 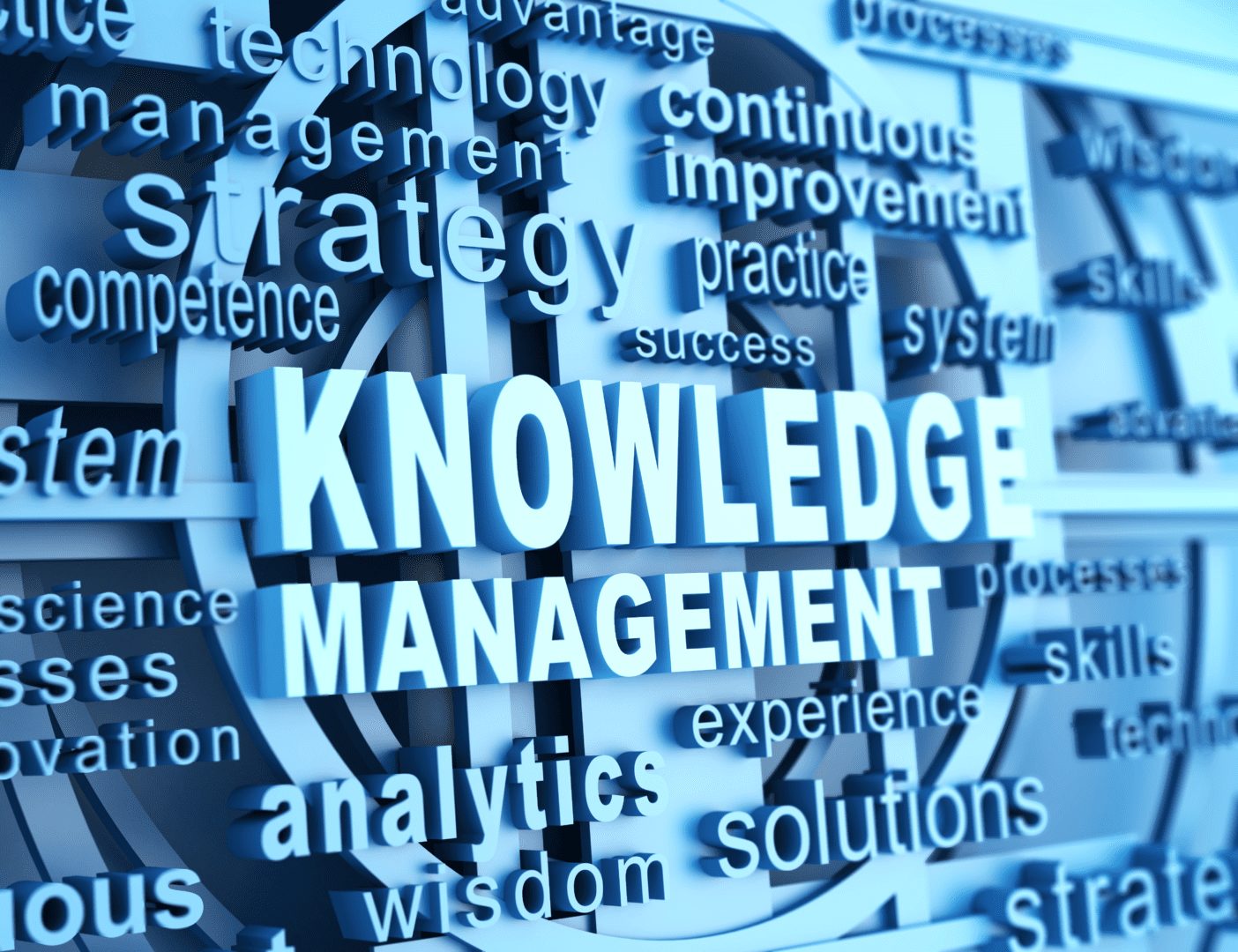 In this exciting expert interview, Martin tells us why knowledge management is the foundation of goal-oriented internal communication and leadership and how you can also use it efficiently in your own company. With his many years of experience as a management consultant and his specialized know-how in various industries and areas, such as IT, automotive, communication, sales, and finance, he provides valuable insights into efficient and effective knowledge management.

This website uses cookies to improve your experience while you navigate through the website. Out of these, the cookies that are categorized as necessary are stored on your browser as they are essential for the working of basic functionalities of the website. We also use third-party cookies that help us analyze and understand how you use this website. These cookies will be stored in your browser only with your consent. You also have the option to opt-out of these cookies. But opting out of some of these cookies may affect your browsing experience.
SAVE & ACCEPT